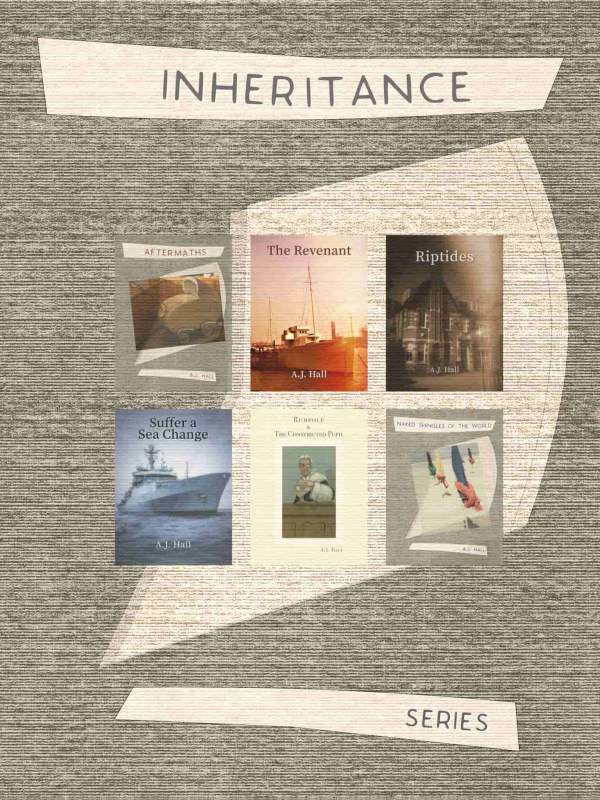 Inheritance is a crossover series between, principally, the Antonia Forest Marlow books and The Charioteer by Mary Renault. Other fandoms with which it crosses over include Lord Peter Wimsey and Rumpole of the Bailey.

For Marlow time purposes, it is set on the Run Away Home timeline with Nicola Marlow reaching the Sixth Form at Kingscote in the mid 1980s, attending Balliol College Oxford and, after graduating, entering Dartmouth as one of the first of the cohort of women admitted with a prospect of sea command.

View all the books in the Inheritance series.