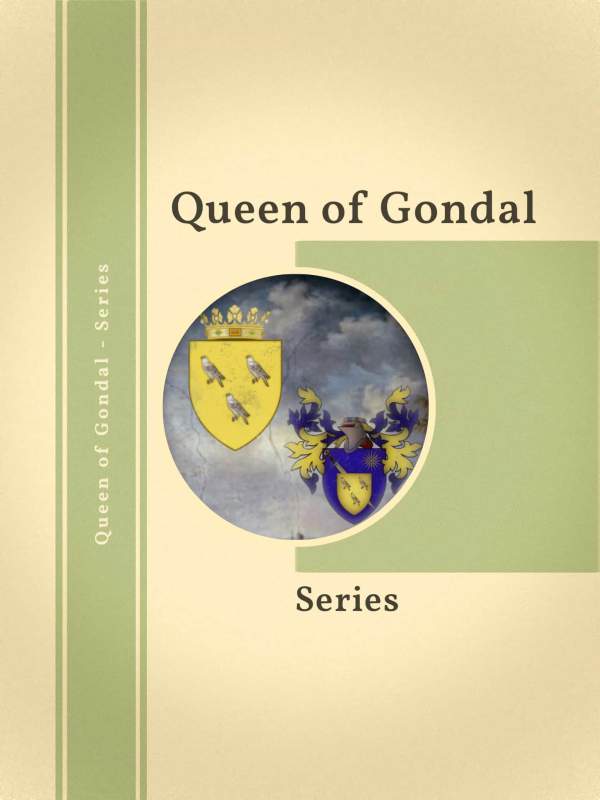 The Queen of Gondal series of books are a quasi-historical AU of the BBC Sherlock series set (more or less) in three fantasy kingdoms devised by the Bronte children.

The time period is the late seventeenth century and readers should bear in mind that this saga contains the doings of a set of supremely dysfunctional more-or-less European Royal families steeped in the “divine right of kings” ideology of monarchy, filtered through an early nineteenth century Romantic/Gothick sensibility and then depicted using the freedom of expression afforded by the early twenty-first century internet.

The genre is basically Ruritanian romance, though the author reserves the right to cross over into other genres without notice. While all efforts will be made to stay true to the technology and belief systems of the late seventeenth century, in any clash between naturalism and genre conventions expect genre conventions to triumph every time.

1. Although Gambit Declined is a prequel, set in 1670 during Sherlock’s two year long exile in Gondal in his teens, the events described prefigure the current crisis in events, twenty years later and we suggest you read it after The Loyalties of the Courtesan.

2. The Guardsman’s Defence is set immediately before The Crown Princess of Gaaldine but as it contains spoilers for later events in the series so it is recommended that it should be read in publication order.

3. The Alchemist’s Snare is set chronologically after Gambit Declined and before The Crown Princess of Gaaldine and the others, and can be read as a standalone.

4. The Prince of Elfland & the Errant Hound is set during the two-year sojourn of Sherlock of Gaaldine in Gondal, during 1668-1670. It refers to the events of Gambit Declined.

5. The Secretary’s Last Accompting appears in the chronology just after The Curious Incident of the Knight in the Library but can be read at any point after that date.

6. To Call the King Your Cousin runs parallel with the timeline of most of the books in the principal arc, starting during the last chapters of The Crown Princess of Gaaldine and ending some two months after the conclusion of The Master Courier’s Gift.

View all the books in the Queen of Gondal series.

Spoiler alert: The following family trees for the Royal Families of Gaaldine and Gondal contain spoilers for all instalments of the Queen of Gondal up to and including To Call the King Your Cousin.

“These family trees are based upon a matched pair of illuminated scrolls once forming part of the Royal Archive of Gaaldine and now in the Ashmolean Museum, Oxford. The style of ornamentation suggests they were created at the same time, probably to mark the marriage between Sherlock of Gaaldine and Charis of Gondal which united the two Houses, although the scroll depicting the family tree of Gaaldine was later annotated to include David of Gaaldine, second son of Mycroft I, most probably shortly after the latter’s death.”

Earl of Ula Coat of Arms

For the Crown Prince of Gaaldine Coat of Arms the background is adapted from: Gentleman coat of arms template SVG by Dr pda. The sword element is taken from: Sword parts no tags SVG by Morgoth666. The Sun motif is adapted from Vergina Sun WIPO by Philly boy92 and the inner escutcheon of pretence is that of the Gondal Coat of Arms (see below).

For the Princess Charis of Gondal Coat of Arms the crown is adapted from Heraldic Crown of Spanish Dukes (Variant 1) SVG by Heralder and the Falcons are taken from Blason Saint-Julien-le-Faucon SVG by Chatsam.

For the Earl of Ula Coat of Arms the background is adapted from: Gentleman coat of arms template SVG by Dr pda.. The shield pattern is from the FitzWilliam Arms by Wikimandia and the eagle is from the Coat of Arms of East Prussia by Jürgen Krause

All these images were used under license detailed on their respective website pages as at the date of publication.