Lilies at the Funeral 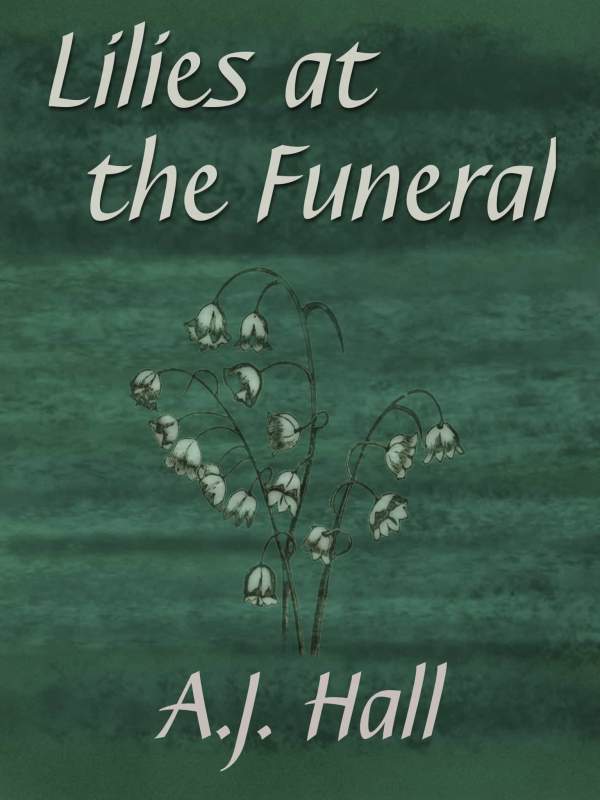 Lilies at the Funeral is a cross-over between the worlds of Agatha Christie’s Miss Marple and of Mary Renault’s Return to Night, with occasional guest appearances by characters from other books. It is set immediately after the conclusion of Return to Night.

Dr Hilary Mansell’s announcement of her engagement to Julian Fleming, the young squire of Larch Hill, comes as a shock to her nephew Sam, a contemporary of Julian’s at Oxford. Julian’s mother, though, is not merely shocked but actively hostile. Given the intense, febrile relationship between mother and son, something has to snap.

Dedicated with grateful thanks (and some trepidation) to Naraht, without whose chapter-by-chapter hosted read-through I would never have come across “Return to Night”.

Advisory: All violence depicted and described in this work is appropriate to both the content and tone of the Miss Marple novels of Agatha Christie. Having said that, it is worth noting, in the words of Sarah Rees Brennan, from her Miss Marple essay, that:

Miss Marple can handle anything. The Miss Marple books are actually way hardcore. Incest. Quasi-lesbian quasi-faux-mother-daughter quasi-necrophilia goings-on. Some weird kinky stuff goes down in Miss Marple’s books. Poirot was not ready for that jelly. Miss Marple’s like ‘Oh, I remember having that jelly at the village fair. Twenty years ago.’
Sarah Rees Brennan — Miss Marple — April 2012

Acknowledgements:
As every, thanks to caulkhead for betaing.
Thanks, as mentioned above, to Naraht for introducing me to Return to Night and to hosting critical discussion of that and other Renault works at naraht.dreamwidth.org.

The original central cover image is ‘Lily of the Valley Drawing’, from ‘Tales Worth Telling, Traveller’s Adventures by Sea and Land’ published by Munroe and Francis & C.S. Francis & Co. in 1852. Sadly the original illustrator is not known. We appreciate that they are not funeral lilies but there are the right image for the cover. The fonts used in this book are from the Source Serif Pro font family by Frank Grießhammer.

This novella is rated PG. You might also like to consider other books set in the Mary Renault or Agatha Christie fandoms.