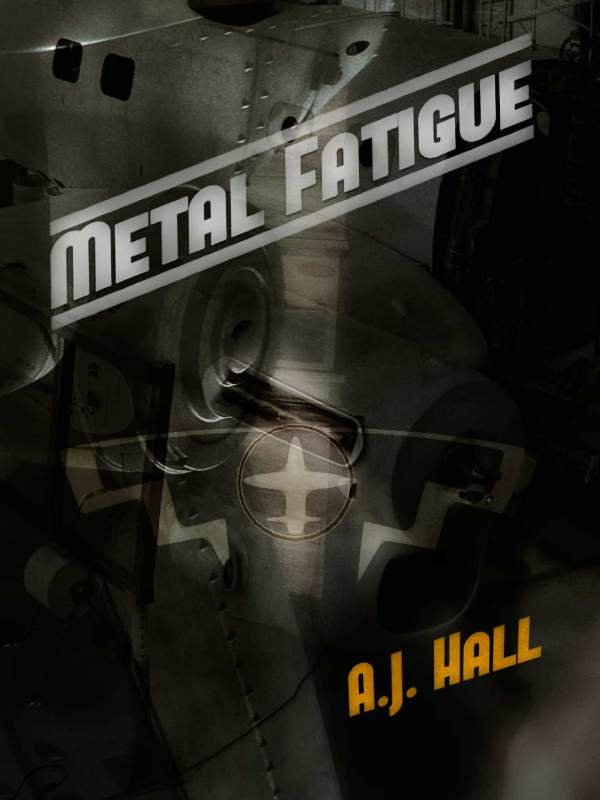 Metal Fatigue is a short story set in the Sky Captain and the World of Tomorrow alternate universe, in 1936.

Sometimes the human spirit is called upon to endure pressures it would be too cruel to inflict on steel.

Advisory: This piece is set shortly after Joe’s rescue from a Japanese slave labour camp in Manchuria; that is, three years prior to the setting of the film, and some wounds are still very raw.

Acknowledgements:
The original “offog” was the inspired creation of Eric Frank Russell in his 1955 Hugo-award winning short story “Allamagoosa”, which I encountered at an early age and from which I learned that SF could be funny. The offog in Metal Fatigue is a somewhat different beast from Russell’s original, but it couldn’t have existed without him.

The fonts used in this book are from the Source Serif Pro font family by Frank Grießhammer.

This short story is rated PG. You might also like to consider other books set in the Sky Captain and the World of Tomorrow fandom.