Naked Shingles of the World 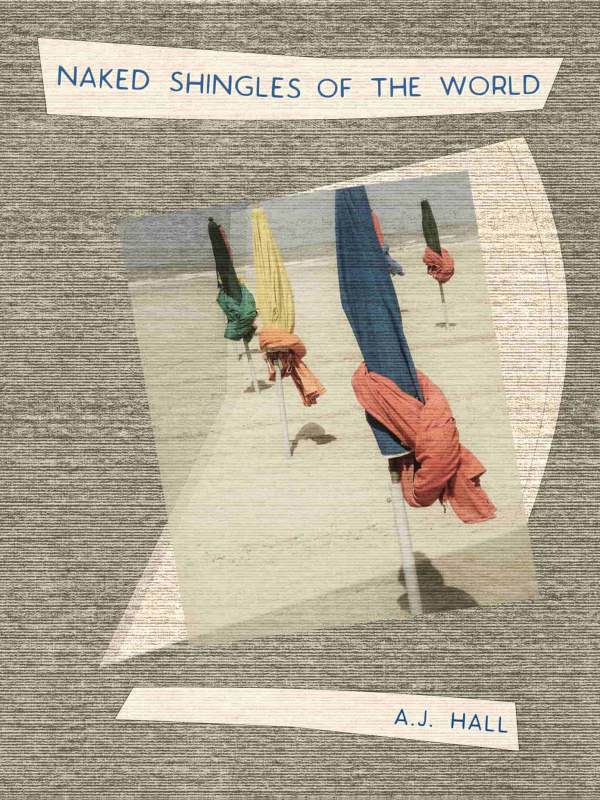 Naked Shingles of the World is a short story which is the first in the Inheritance series crossing over the worlds of Mary Renault’s The Charioteer and the Marlow novels of Antonia Forest. You might like to refer to their suggested reading order, chronology & series information.

Wandering along the beach at Deauville in 1934, 20 year old Ralph Lanyon feels himself isolated, marked out by the catastrophe a year ago which exiled him forever from the chattering, upper-middle class English holiday-makers who now surround him. Then he hears his name being called by a woman sitting at a beach table behind one of the grand hotels.

For Shezan, as a birthday gift.

Advisory: Never engage in drinking contests with strange women of a certain age; they have, by definition, had a lot more time to practise. Also, if using Joyce’s Ulysses for divination purposes, be aware that “think about sex” “go to the pub” and “eat offal” are by far the most likely outcomes. If choosing beach pyjamas, always check how they look from the back. It won’t stop randoms criticising, but at least you’ll know on which side justice lies.

The main cover image is based upon a photograph of ‘Plage de Deauville’ (Deauville beach in Normandy, France 2008) by Kamel15. The fonts used in this book are from the Source Serif Pro font family by Frank Grießhammer.

This short story is rated Teen (15). You might also like to consider other books set in the Antonia Forest or Mary Renault fandoms or read more books in the Inheritance series.