The Bishop of the Northern Marches 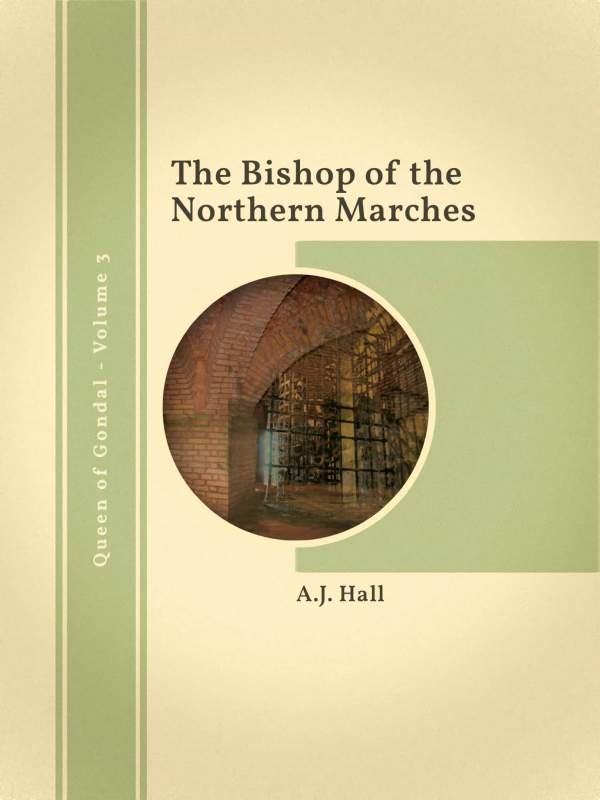 The Bishop of the Northern Marches is the third in a series of Queen of Gondal books and is a quasi-historical AU of the BBC Sherlock series set (more or less) in three fantasy kingdoms devised by the Bronte children. It is also a cross-over with the BBC Life on Mars series. You might like to refer to their suggested reading order, family trees & series information.

While John and Sherlock have been spying and building alliances up on the Northern border of Gaaldine, various tensions are coming to a head in Brendelhame, the provincial capital. The last day of the Crown Princess Charis’s solo visit to the city coincides with a local festival to celebrate the defeat of a Gondalian force there two centuries earlier. At which point a rigidly moralistic Bishop, who sees all tactics as legitimate in the war against Sin, decides to preach a sermon on the evils of the sexes straying from their God-appointed spheres. With a drink-fuelled mob on the rampage and numerous competing factions ready to take advantage of any opening all hell is about to break loose.

The original central cover image is actually created using two photographs, the first being of a ‘Blick in einen “slave dungeon” im Fort Groß Friedrichsburg’  by Obruni. And the second photpgraph is of a dungeon at Warwick Castle (UK) by Martin Addison. The fonts used in this book are from the Source Serif Pro font family by Frank Grießhammer.

This novella is rated Teen (15). You might also like to consider other books set in the Sherlock or Life on Mars fandoms or read more books in the Queen of Gondal series.