The Castellan of the Eagles 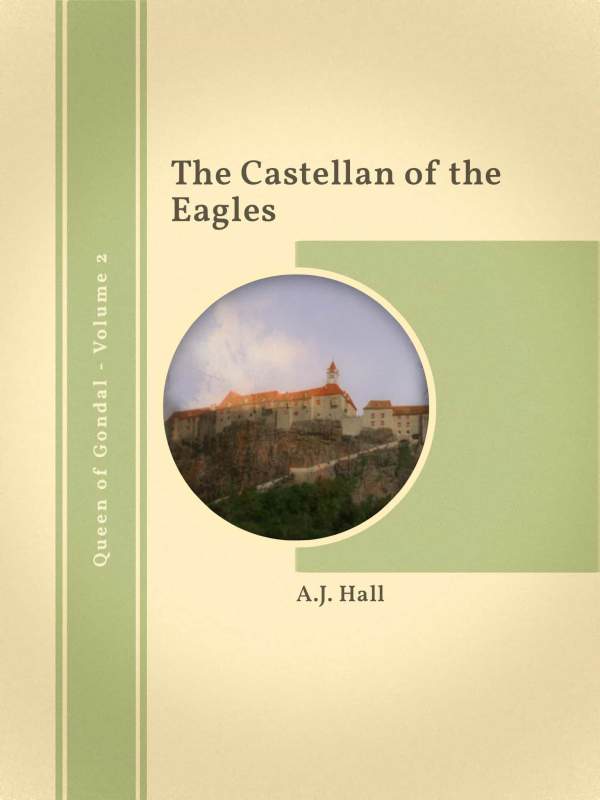 The Castellan of the Eagles is the second in a series of Queen of Gondal books and is a quasi-historical AU of the BBC Sherlock series set (more or less) in three fantasy kingdoms devised by the Bronte children. It is also a cross-over with the BBC Life on Mars series. You might like to refer to their suggested reading order, family trees & series information.

The Castellan of Castle Cavron learns of an impending official inspection by one Lord Osric, equerry to the Crown Prince. Will his ill-assorted crew of garrison officers be able to cope with the strain? And who is this ‘Lord Osric’ anyway?

Acknowledgements:
Thanks to kalypso for betaing.  Originally a birthday present for clanwilliam and caulkhead.

The original central cover photograph is of the Riegersburg, Steiermark, Österreich, the photograph is by Marion Schneider & Christoph Aistleitner. The fonts used in this book are from the Source Serif Pro font family by Frank Grießhammer.

This novel is rated Teen (15). You might also like to consider other books set in the Sherlock or Life on Mars fandoms or read more books in the Queen of Gondal series.