The Crown Princess of Gaaldine 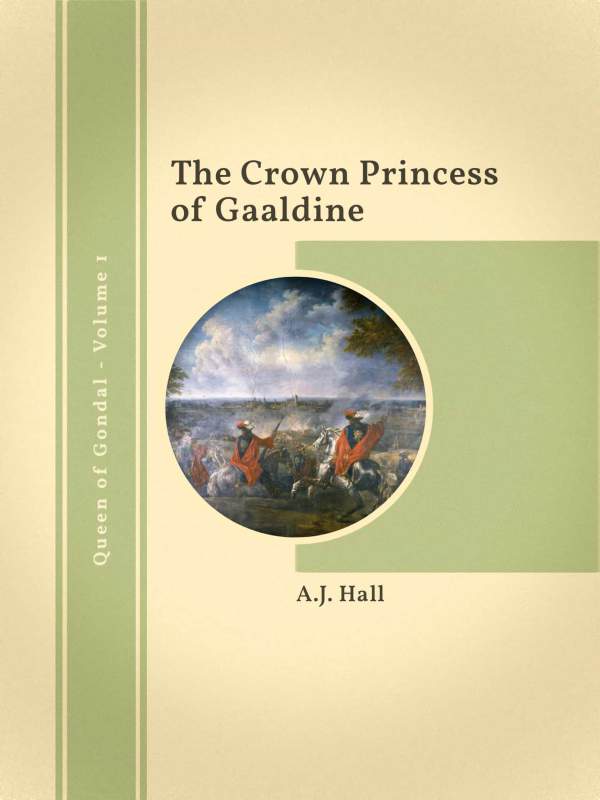 The Crown Princess of Gaaldine is the first in a series of Queen of Gondal books and is a quasi-historical AU of the BBC Sherlock series set (more or less) in three fantasy kingdoms devised by the Bronte children. You might like to refer to their suggested reading order, family trees & series information.

The dying King of Gondal lays a solemn trust on John Watson, court physician; at all costs to keep the fourteen year-old Crown Princess Charis out of the clutches of the corrupt Heir of Gondal. Which means arranging her marriage to Sherlock, heir to the neighbouring throne of Gaaldine, Gondal’s traditional enemy. John escorts the Crown Princess to her wedding, acutely aware of the pressure of history and unspoken - unspeakable - secrets which he had thought buried forever.

Acknowledgements:
As every, thanks to caulkhead for betaing.  Originally a birthday present for lexin.

The original central cover photograph is by Sfrandzi of the painting “Prise de Gand” (1678) by Parrocel Joseph. The fonts used in this book are from the Source Serif Pro font family by Frank Grießhammer.