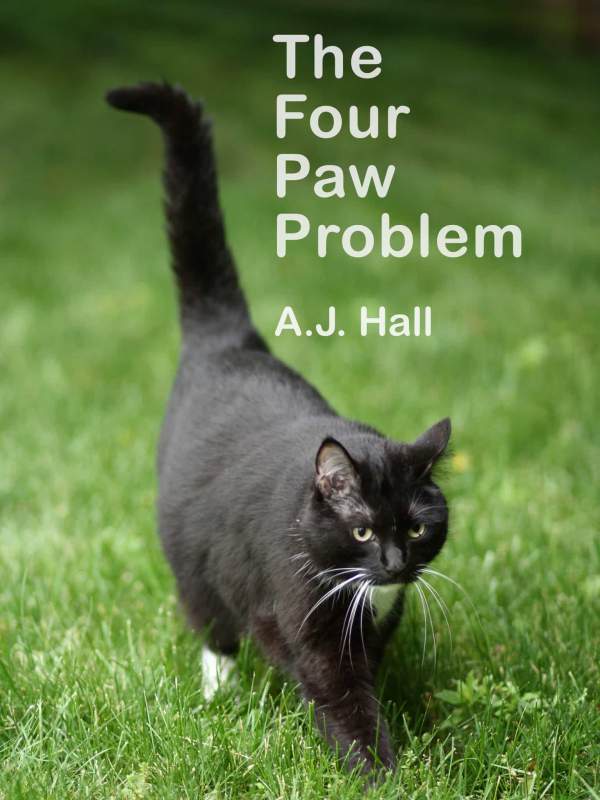 The Four Paw Problem is a crossover between Saki’s (Hector Hugh Munro’s) short story Tobermory and the BBC Sherlock universe.

John is, by now, fairly used to clients showing up at 221B Baker Street and telling him they fear for their lives. He’s moderately familiar with clients from aristocratic and Government circles. He’s absolutely used to having his intelligence impugned in the living room of his own flat. He’s just not used to confronting impossibilities which refuse to be eliminated.

Acknowledgements:
Dedicated to the Great Woskar, who would be Sherlock Holmes if his brains were equal to his beauty.

The original cover photograph is by Sage Ross of Tesla the cat. The fonts used in this book are from the Source Serif Pro font family by Frank Grießhammer.

This short story is rated PG. You might also like to consider other books set in the Sherlock fandom.