The Poltergeist of Mu Manor 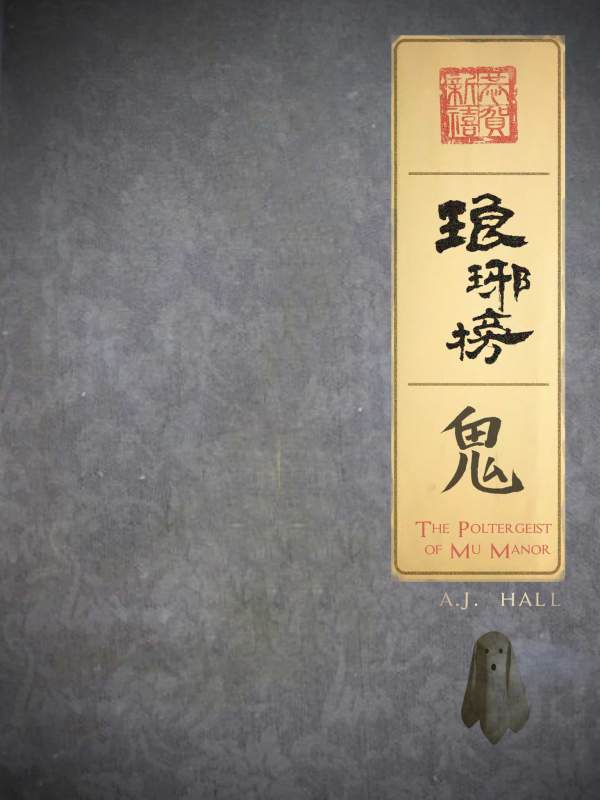 The Poltergeist of Mu Manor is a short fanfic, set in the Nirvana in Fire and Montague Egg fandoms. It is the fourth in the Every Salesman Worth the Name series. You might like to refer to their suggested reading order, chronology & series information.

“What gets me is it’s all so petty. And pointless. It’s the silliness that’s the worst, so it is.”
A spectre is haunting Mu Manor, albeit one with a curiously inept approach to its job. But then a hair-ornament given to Princess Mu Nihuang by her long-deceased betrothed goes missing and reappears again in strange circumstances and the whole affair acquires an unfortunate political edge.

Notes:
Su Xuan is the name used by Wei Zheng when he is living secretly in Yaowang Valley as the adopted son of the seventh richest man in the country.

Acknowledgements:
Thanks to caulkhead for betaing.

This story is a gift to nineveh_uk.

The original central cover image is made up of a Chinese seal by quashe(shutterstock.com/g/qushe) with Nirvana in Fire & ghost in Chinese characters and the ghost image based on a ghost drawing by Kurtkaiser. The fonts used in this book are from the Source Serif Pro font family by Frank Grießham

This short story is rated PG. You might also like to consider other books set in the Nirvana in Fire or Montague Egg fandoms or read more books in the Every Salesman Worth The Name series.