Why Shouldn’t It Be Me? 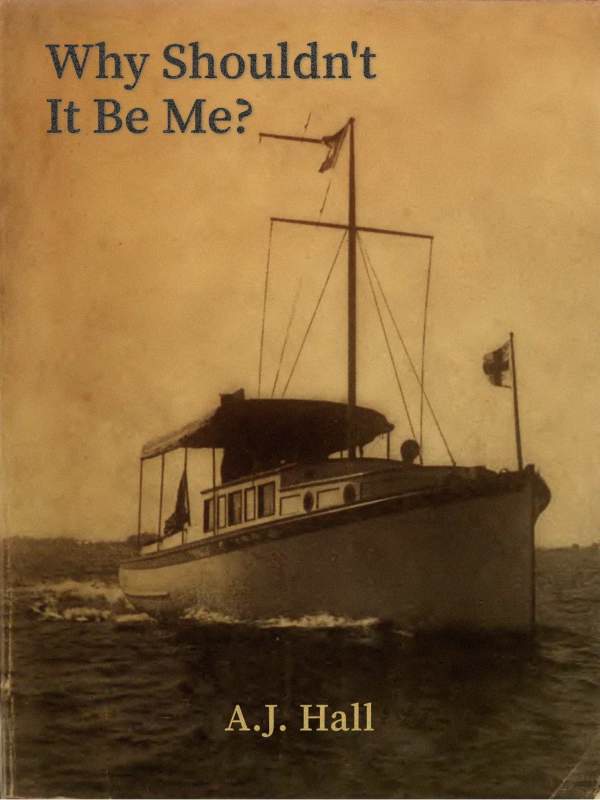 Why Shouldn’t It Be Me? is a crossover between the Antonia Forest novels about the Marlow family and The Charioteer by Mary Renault, written for the 2017 Forest Fanworks Challenge.

Original Prompt: “Johnnie Thorpe’s point of view of the events of Marlows And The Traitor.
He seemed to want to be friends with the Marlows - what does he think about them later on?
Does he keep quiet about the whole story later in life?
What does he think of Robert Anquetil and his trip on the boat?
Does he meet the Marlows after they have been rescued/at the debriefing? What do they say to each other?”

Forty years on, and the unreliable memoirs of a former MI5 man give an unwelcome new lease of life to what has become known as “the Talisman incident” in the harbours of South Devon.

Acknowledgements:
The original central cover image is from the cover of ‘Power Boat Hand Book’ by , Paul C. Warde, published by the The Rudder publishing co. The fonts used in this book are from the Source Serif Pro font family by Frank Grießhammer.

This short story is rated PG. You might also like to consider other books set in the Antonia Forest or Mary Renault fandoms.